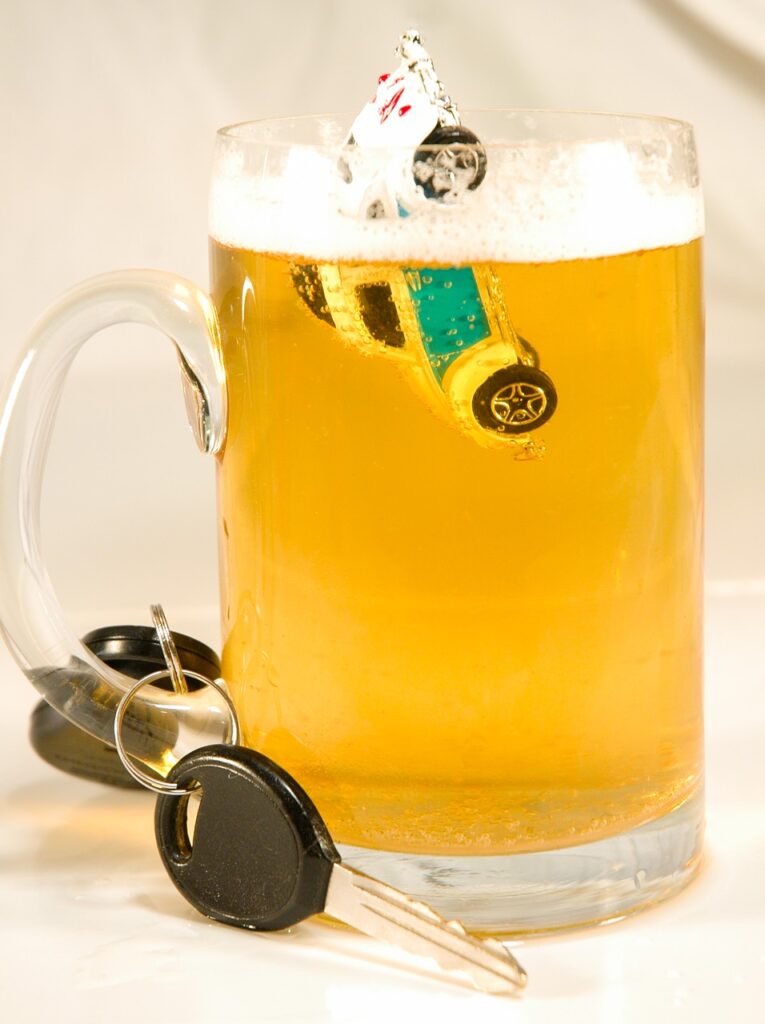 If a driver does decide to drive while intoxicated, then they are liable to get pulled over by a police officer. Once that happens, the driver will soon find out that their driver’s licence also means that they must follow the laws of implied consent. The driver can choose to follow or refuse that law but either decision could have serious consequences, which is why they should hire a DUI lawyer as soon as possible. No matter which choice you made regarding implied consent, a lawyer can help you to avoid the more serious penalties associated with a DUI charge. If you live in Florida, then contact Orlando DUI attorney Rahul Parek to help you.

When a person receives their driver’s licence, one of the conditions of the licence is that they automatically give consent to any tests that determine a driver’s impairment. Those include field sobriety tests, breathalyzer tests, and blood tests. A driver can refuse to submit to any of those tests and a police officer cannot force them to take those tests despite the implied consent law. But since it is a law, refusal to follow it does come with some serious consequences.

The consequences of refusing a DUI test vary from state to state, which is why there is a wide variance in the percentage of people who refuse the implied consent laws across the country, In states where the penalties for refusal are harsh, fewer people refuse, but in states that have milder penalties, more people refuse the tests.

Penalties For Refusing a DUI Test

In Florida, the statutes state that anyone who refuses a breath, blood, or urine test after their first DUI arrest can have their driver’s licence suspended for up to a year. If they refuse a test for their second offense, then they can have their licence suspended for up to eighteen months. Furthermore, they will be charged with a first degree misdemeanor; that means they will receive a fine of up to $1000 and may serve a year in jail or twelve months probation.

Note that the licence suspension for refusing a DUI test is often longer than the suspension for a positive test. There might also be additional penalties for a DUI test refusal, such as the installation of an Ignition Interlock Device on the driver’s vehicle or the prohibition of a hardship licence, which would have given the driver limited driving privileges.

Reasons For Refusing a DUI Test

Despite the potentially serious penalties, there is a strategic reason why some people refuse to follow the implied consent rule; that is because it is harder to make the case that a driver was intoxicated if they refuse a sobriety test. That means the driver’s lawyer has more leverage when defending their client. Nonetheless, it is still a risk because if the driver is found guilty of DUI, then they may face additional penalties for refusing the original sobriety test.

Contact an Attorney If You Have Been Charged With a DUI

Regardless of whether you consent or refuse a sobriety test after you were pulled over for a DUI stop, you should contact an experienced DUI attorney. They will be able to help you regardless of the circumstances. While you can refuse a sobriety test, you should carefully weigh the consequences of doing so and decide whether a refusal will be more advantageous to you than a submission. But no matter your choice, make sure that you contact a DUI attorney as soon as possible after making it.