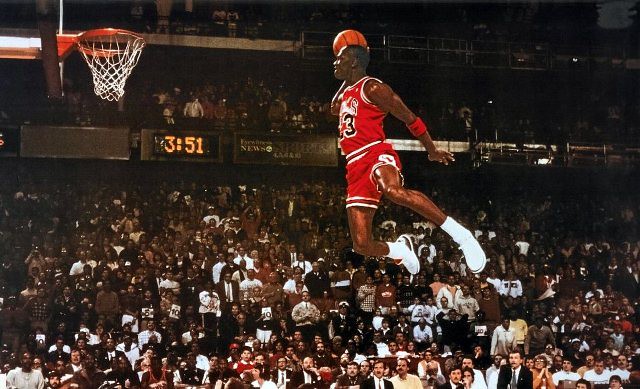 The ten-part documentary The Last Dance is an eye-opening miniseries that explores the passion and ability of NBA basketball icon Michael Jordan. During the fall of 1997, a film crew were permitted to follow Jordan and his Chicago Bulls team-mates, with the Bulls chasing a sixth NBA Championship in eight years. The Bulls’ domination was largely due to the commitment and desire of Jordan to be the ultimate sportsman.

Jordan is widely praised for helping to popularize NBA basketball in the late 1980s and early 90s, cementing it as a global sporting brand and one of the biggest US sporting exports alongside the NFL Super Bowl. Today, worldwide interest in watching and betting on NBA action is more intense than ever. NBA betting odds are available all season long – and boy, is that long when you consider teams play 82 games during the regular season alone!

Given that this Netflix series has given basketball fans an insight into Michael Jordan that’s never been seen before, what has The Last Dance taught us about the man known as “Air Jordan”?

His disdain for the Bulls’ party culture as a rookie

One of the most fascinating aspects of Jordan’s early days in a Bulls jersey was his attitude towards his team-mates. Even as a rookie, Jordan opted to distance himself from many of the senior members in the team because of what he deemed to be an unprofessional party culture. He alluded to the so-called “travelling circus” and admitted that he told his senior team-mates that he was “out” of their partying. It was a mark of Jordan’s professionalism and ambition that he wanted no part in that culture, even as an impressionable rookie.

During the second episode, Jordan went into great detail about his relationship with team-mate Dennis Rodman. The unpredictable Rodman was something of a maverick figure, but Jordan took it upon himself to look out for his colleague. Rodman went on an unscheduled mid-season vacation to Las Vegas and Jordan travelled to Nevada to bring him back to training. The series did however reveal that Rodman was very much a student of the sport, spending hours practicing rebounds late at night. He was a loose cannon off the court, but Rodman was certainly a master on it.

Winning meant everything to MJ 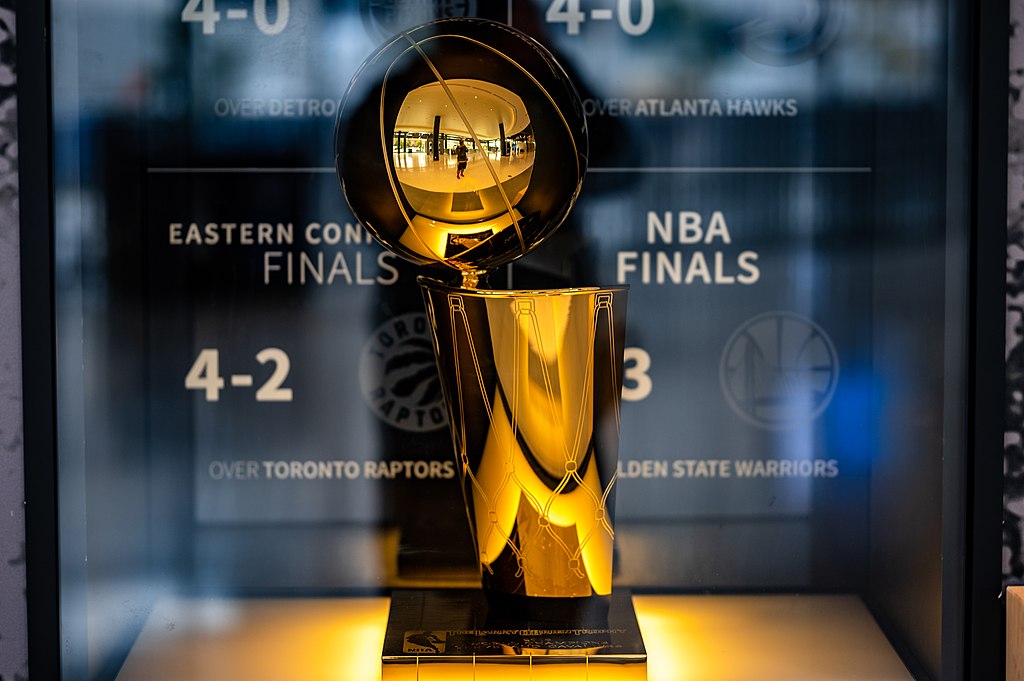 In the build-up to the Bulls’ first NBA Championship, Jordan was seen as an emotionless professional, an athlete with a laser-like focus on winning and achieving his personal goals. In the moments after their first title, Jordan cried tears of joy that were audible among his team-mates. Former team-mate Will Perdue admitted only then did they realize Jordan was “human” and wasn’t “just a guy focused on one thing and one thing only”. Tears of happiness were something Jordan had never exhibited in the locker room, with Perdue admitting Jordan only displayed “anger or frustration” at game time.

The Detroit Pistons drove Jordan to improve his physicality

The Bulls arguably have the Detroit Pistons to thank for turning Jordan into the physical specimen he eventually was on court. Following three successive NBA playoff defeats to the Pistons, Jordan took the decision to bulk up, putting on 15 pounds of pure muscle for the following season. In the fourth episode, Jordan admitted he was getting “brutally beaten up” by his Detroit opponents and was desperate to “start fighting back”. Even Jordan’s personal trainer Tim Grover said that he “would never stop” at the number of reps he was given to do; he was determined to push his own physical boundaries.

Last but by no means least, Kobe Bryant’s emotional appearance in the series saw the former LA Lakers icon credit Jordan for helping him become the “Jordan of the 2000s”. Bryant insisted that he wouldn’t have won “five championships without him” adding that Jordan had “guided [him] so much and gave [him] such great advice”. Michael Jordan may have picked up some enemies along the way, but his drive and dynamism to be the best he could make him one of the finest sportsmen of his generation.