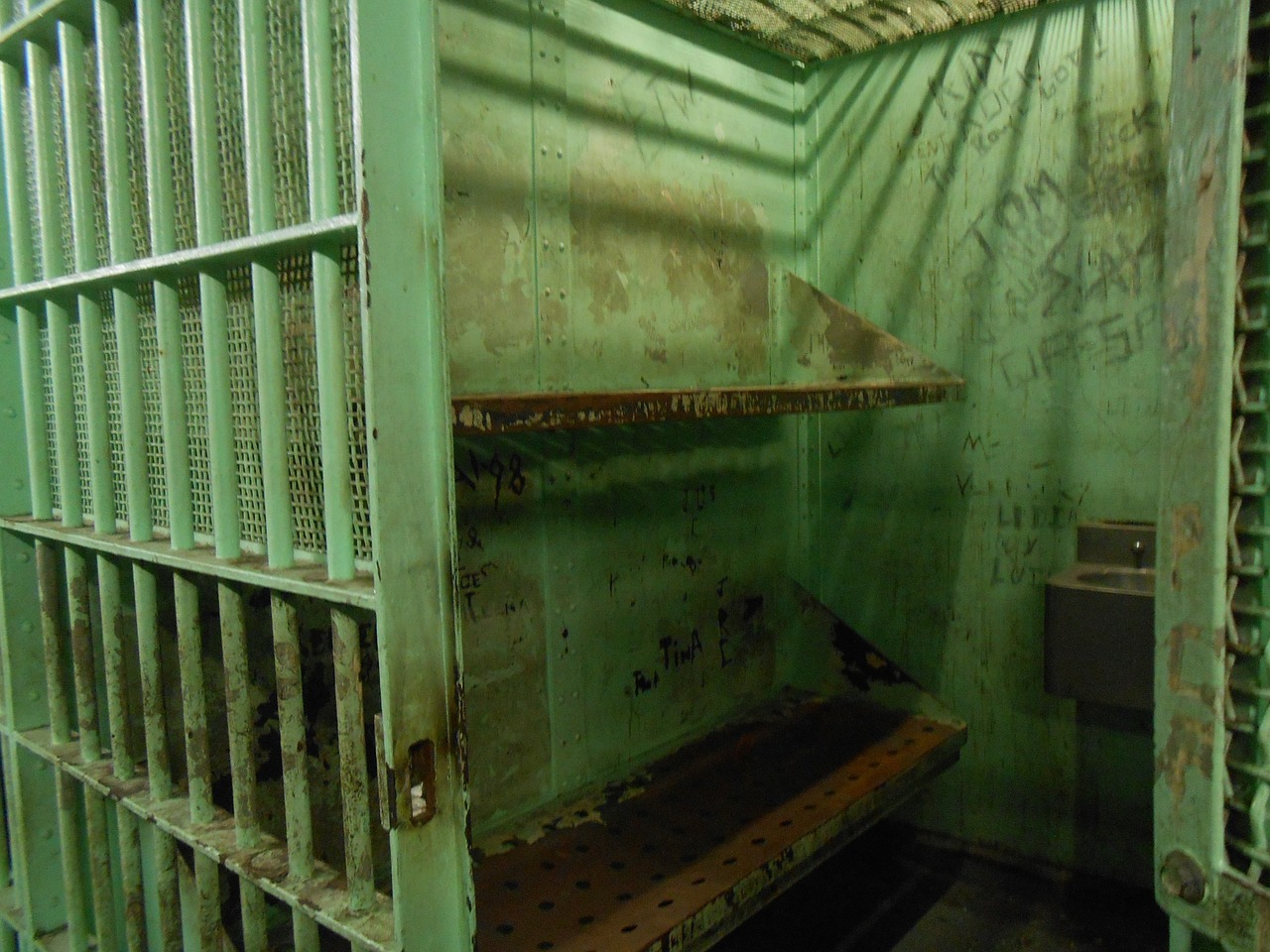 Of all the things that you happen to you in life, being charged with a felony is one of the most stressful.

Prisons in America are ghastly places – if you have been wrongly accused of a crime, you need to do everything you can to avoid them.

In this post, we’ll talk about the steps you should take the second handcuffs are slapped on your wrists.

When a law enforcement officer arrests you for any crime, you will be read (or you should be read) your Miranda rights.

These include the right to remain silent – take this legal concession seriously, as absolutely anything that comes out of your mouth can be used as evidence against you in a court of law.

No matter how aggressive, intimidating, or convincing an officer or detective is, assert your 5th amendment privileges until you have a chance to speak to a criminal defense lawyer in Toledo.

Doing so may make the difference between a successful acquittal and spending years behind bars.

Law enforcement officers in many parts of America have become far more aggressive in carrying out their duties than they ever were before.

If you don’t follow their orders to a ‘T’, you could be hit with additional charges of resisting arrest; worse yet, you could end up being assaulted or killed.

Having additional charges levied can make it more difficult to mount a defense against the original charges pressed against you, as resisting is often seen as an admission of guilt.

Do whatever law enforcement officers say (except answer questions without a lawyer present, see above), and stay strong until you get the chance to talk to a criminal defense attorney.

3) Speak to an attorney ASAP

Once you finally get access to a phone, call a law firm which specializes in combating criminal felony charges.

They will start by trying to get bail reduced or waived, the latter of which may be possible for nonviolent felony charges.

If your family posts bail without a lawyer being involved first, they will either pay too much or they risk losing the bail bondsman fee should the judge later decide to raise bail or revoke it altogether.

With any luck, you’ll now be back in the comfort of your home awaiting trial. At this point, you should be using every second of free time to cobble together an alibi, complete with evidence that exonerates you, including material and character witnesses.

When relaying your story to your lawyer and their paralegal, be completely honest, as the other side will be able to expose any lies you tell.

The prosecution almost always has a strong case against you – if they didn’t, they wouldn’t have arrested you in the first place.

Do not discuss any details of the case with anyone else. The prosecution can call anyone to testify under penalty of perjury, including friends or family members.

In these circumstances, they will be obliged to spill details which could be incriminating, lest they are charged with a felony of their own.