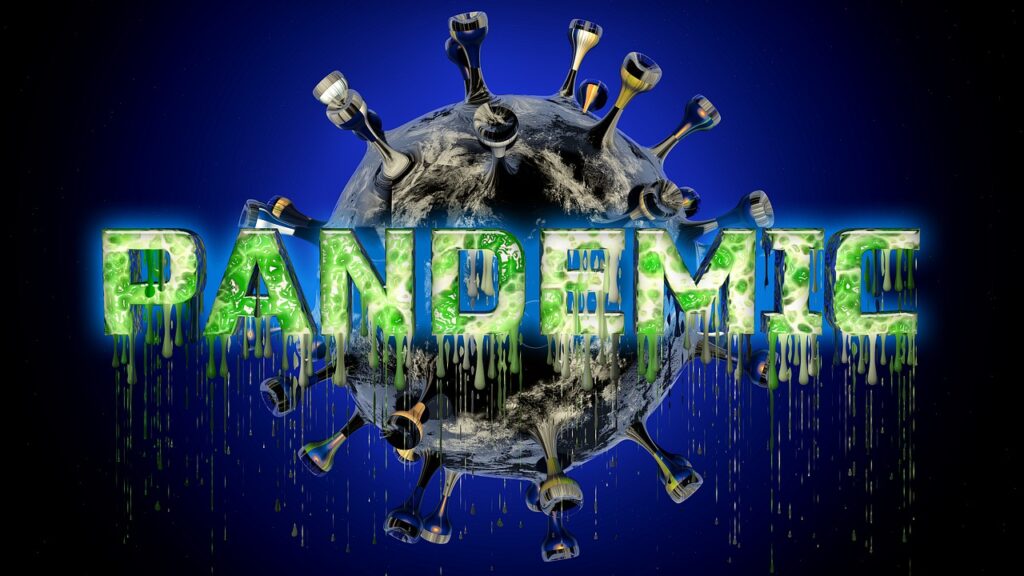 This article was written by Matthew Boente MD

Over the past four years witnessed more colossal medical debacles emanating from the White House than in all of the previous presidential administrations put together, and I’m 60 years old. I’m also a medical doctor and I am genuinely concerned about the future of this country’s healthcare. In addition to striking down the ACA, there are clear signs in Washington that suggest the recent nomination of Amy Coney Barrett, if confirmed will tip SCOTUS to a conservative majority and most certainly will repeal Roe v Wade and a woman’s right to abortion. Do the people of the United States understand the life and death situations that this will create for American women? What’s next repeal same sex marriage, and LGBTQ rights? As a practicing Catholic and an obstetrician-gynecologist I have witnessed the medical and social atrocities that accompany poor access to healthcare and abortion. I don’t think the country is ready for this and the current administration has no plan moving forward either for replacing the ACA or a path forward for women’s health if Roe v Wade is repealed. Where does she stand on birth control pills, tubal ligation, and in vitro fertilization? I don’t think you’ll like the answer.

Our present administration has been on the wrong side every major medical policy change since taking office. Early in 2017, shortly after being sworn in, the President disbanded the White House National Security Council’s Dictorate for Global Heath, Security, and Biodefense which was exactly what we needed when the Covid pandemic hit. He pushed the guardians of our healthcare to the wayside. Public health officials just shook their heads. Later that same year POTUS cut CDC funding by billion dollars over the next four years. There are these, and numerous other policy decisions made by the Trump administration which directly led to our nation being unprepared for the Corona pandemic. This cost tens of thousands of lives, conservatively. There were also the comments about our soldiers in Iraq whom were narrowly missed by Iranian missiles. The fact is that many may ultimately develop PTSD (post-traumatic stress disorder) or CTE (chronic traumatic encephalopathy). The President dismissed these injuries as a “mild headaches”. And don’t forget the hydrochloroquine, and the inhalation of aerosol disinfectants and most of all his refusal to endorse masks. Come on man! Also remember that as of this writing he has still not fully enacted the Defense Production Act. Joe Biden recommended fully enacting the DPA in March during a nationally publicized town hall. He had a well-organized and complete plan at that time to deal with the Corona pandemic as well.

More recently Bob Woodward of the Washington Post released tapes from interviews with the President where it was quite clear that President Trump knew about the virulent nature of the virus on February 7, but intentionally withheld the information from the American public. Why? presumably to preserve his prized economy and not have the nation worry about an upcoming pandemic. The first state shutdowns weren’t until mid-March. The magnitude of this failure is astonishing. It cost tens of thousands of lives, many of these were preventable.  If he were a real doctor, he would lose his license to practice and probably get criminally prosecuted.

With that as a backdrop, the President wants to repeal the ACA and strike down Roe v Wade. This is an administration that continually undercuts the doctors and scientists (NIH, CDC, FDA) causing damage in the community’s trust of science and medicine. Instead of embracing the best doctors in the world, which are with him daily, he has turned to “his own less informed ‘medical experts’ and charlatans who obscure the truth and fuel the promulgation of medical lies. This resulted in a growing distrust in the FDA according to a recent New England Journal of Medicine article reported by the New England Journal of Medicine’s editorial board. Please note that NEJM, arguably the best medical journal in the country, certainly the most prestigious, has never, until now endorsed a Presidential candidate.

Three medical milestones are in play here. The first and most important hurdle is to get over the Covid-19 pandemic and defeat the novel corona virus. To date the virus has claimed more than 222,000 people. To defeat the virus, we need a safe and effective vaccine and clinical trials like this one take time. No amount of pressure from the White House will change that. The FDA process is grounded in the scientific method. P-values and hazard ratios don’t lie. People need to understand that the FDA is ethically sound. Secondly, if the ACA is repealed on this December 10 when SCOTUS hears another case against the ACA, 23 million people will lose their healthcare insurance during the worst pandemic in US history. How many more will lose their lives?” ERs will become overcrowded because the poor and uninsured will use ERs like a primary care office. Hospital systems will go bankrupt and waiting in long lines for medical services will become commonplace. Finally, if Roe v Wade is overturned “back alley black market abortions” will return putting every woman who seeks an abortion at an increased risk of trauma, blood loss, sepsis, infertility, and death. Is this where women’s healthcare has landed forty-seven years after Roe v Wade was signed into law? We need a President that listens to the medical experts, transparently informs the public and protects the healthcare of everyone. That person is Joe Biden.