According to a MoneySupermarket survey of British households, 77% of Brits know what a connected home or smart home is, and with 79% of adults have smart devices we’re all pretty much ready to go with smart technology, it’s just a matter of time before we buy the devices and start to integrate them all into our everyday lifestyle. 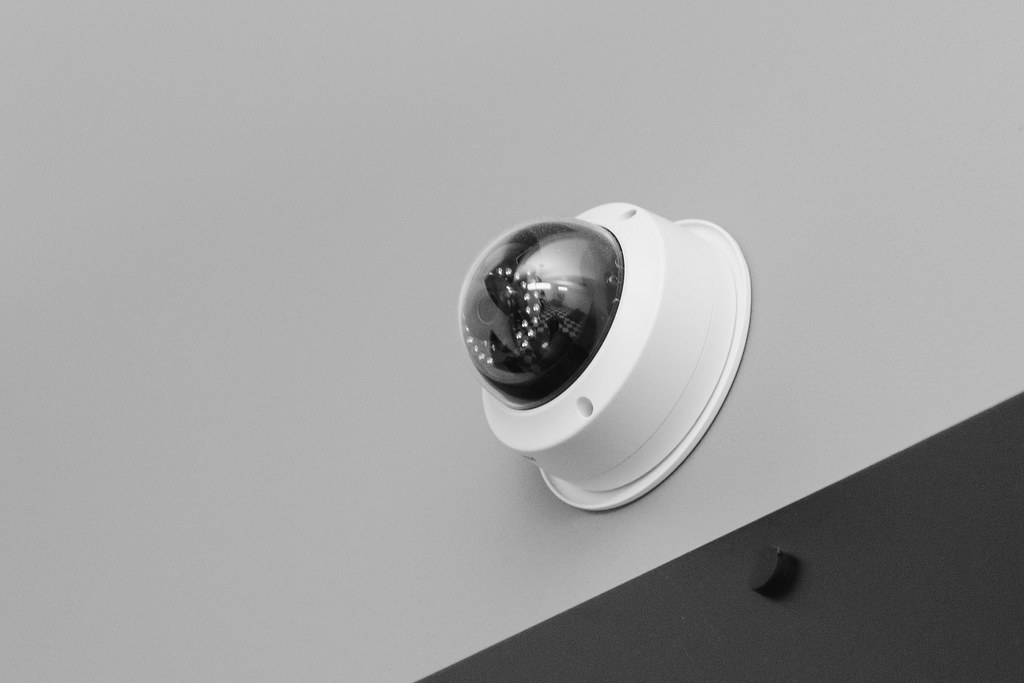 Insurance provider Insure4Retirement collated information on the use of smart security devices and reported that home insurance companies are starting to recognise that smart technology can greatly improve security at your home, reducing the likelihood of property damage and burglary, and therefore should be rewarded with lower premiums.  If you’ve already invested in such technology but your current home insurance provider hasn’t recognised that in your premium then it might be time to shop around.

If you’re yet to buy smart devices for your home which add security features then here’s some options you might want to consider.

Smart Sensors can be fitted around the home from as little as £30 per device and provide coverage of as many entrance points inside and outside the property as you like.  When they are turned on, which would usually be at night or when you’re not at home, controlled by a smart app by the way, rather than a physical on and off button, they detect movement.  When that movement is detected they can prompt one or many responses.  They can be set up to send an alert to your smart phone or tablet to let you know which sensor has detected movement, so that you can either investigate or otherwise.  Other responses might include an audible alarm which may deter an intruder from going further, or automatic lighting again for deterrence.

The level on from smart sensors which cost more than the sensors but make more sense for some locations in your home, are smart cameras.  Like the smart sensors they detect movement, but then send a live video footage stream to your smart device so you know what the intruder is and what they are doing.  It might turn out to be a neighbour’s cat, or your teenage son returning home late.  They record persistently so you can review earlier footage and even produce it for the Police.

Typically a combination of smart cameras and sensors makes sense, and if you buy the same brand the system can be integrated together.  Both can trigger alerts and responses from other smart devices such as lighting and audio.

For your front door a smart doorbell is an obvious choice because not is movement detected and video recorded, but you can speak directly to the individual at your front door to give them instructions on deliveries, or ask them to return at a more convenient time.  They also work like normal doorbells, so if you’re so inclined you can answer the door to whoever is there!  But say you’re on holiday abroad or in bed sick you can still speak to the person at the door just as if you were there yourself.