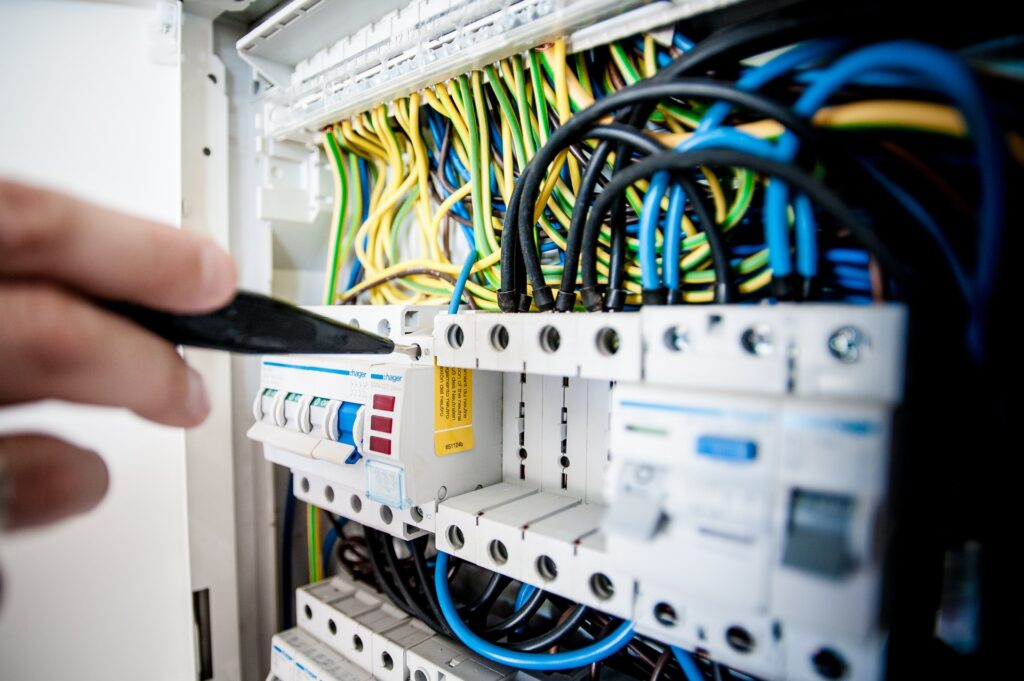 Electric radiators can provide a host of benefits when you install them in your home or office. They work quickly, aren’t reliant on the whole heating system to warm up, and can save some money on bills by reducing the amount of fuel used periodically.

Here is everything you should typically do, as well as some advice on common mistakes to avoid.

In an ideal world, you could swap out a traditional radiator for an electric model, and everything would be the same. If you have a dodgy radiator, and a room which never seems to get just as warm as you’d like it to be, you’re going to want to work out the heat requirements for that space. It could be the case that your current radiator isn’t adequate, and getting an electric replacement won’t help.

All rooms have their own heating levels, and I recommend you use a heating calculator online to figure out what you need. When you have an idea of the heat range a room lies within (measured in British Thermal Units) you can then also find electric radiators which match that heat output. It tends to be the case that they’ll have to be slightly bigger than plumbed-in models.

Understand if you have a heat loss space

Much like heating requirements, certain areas around your home wil,l rather unluckily, be seen as heat loss spaces by default. These are rooms where more power is needed to get to and maintain a certain level of heat. This means it may cost more than originally intended to power a radiator.

Electric radiators can go where your existing radiators are, but it will leave you with bare pipes which will need covering. One of the great things about going electric is the versatility you have to hang them almost anywhere on the wall. I say anywhere because one of the most important things to do is to figure out where you can and can’t have a socket on the wall. If the radiator is going somewhere you already have a plug socket, you have no problems at all. If it is going somewhere new, you might want to get an electrician in to ensure that you can have a wire run to that point in the wall.

Know what is inside the electric radiator

It used to be that you could only get electric radiators which were as big and clunky as a traditional panel radiator. Those days are now long gone though. A site like Trade Radiators, whose electric radiators you can see here, provide radiators in designer styles and electric towel rails that wouldn’t look out of place in anyone’s bathroom.

When buying an electric radiator, I would also recommend checking what the guarantee on the product is. Any reputable brand will give you a 10-year guarantee, as being a closed-off heating system means no outside interference like normal radiators get with dirt build-up and oxidisation around valves.

Hopefully following these ideas will help make buying a new electric radiator easier. If you want more helpful tips, the latest DIY articles on the blog are worth a read.