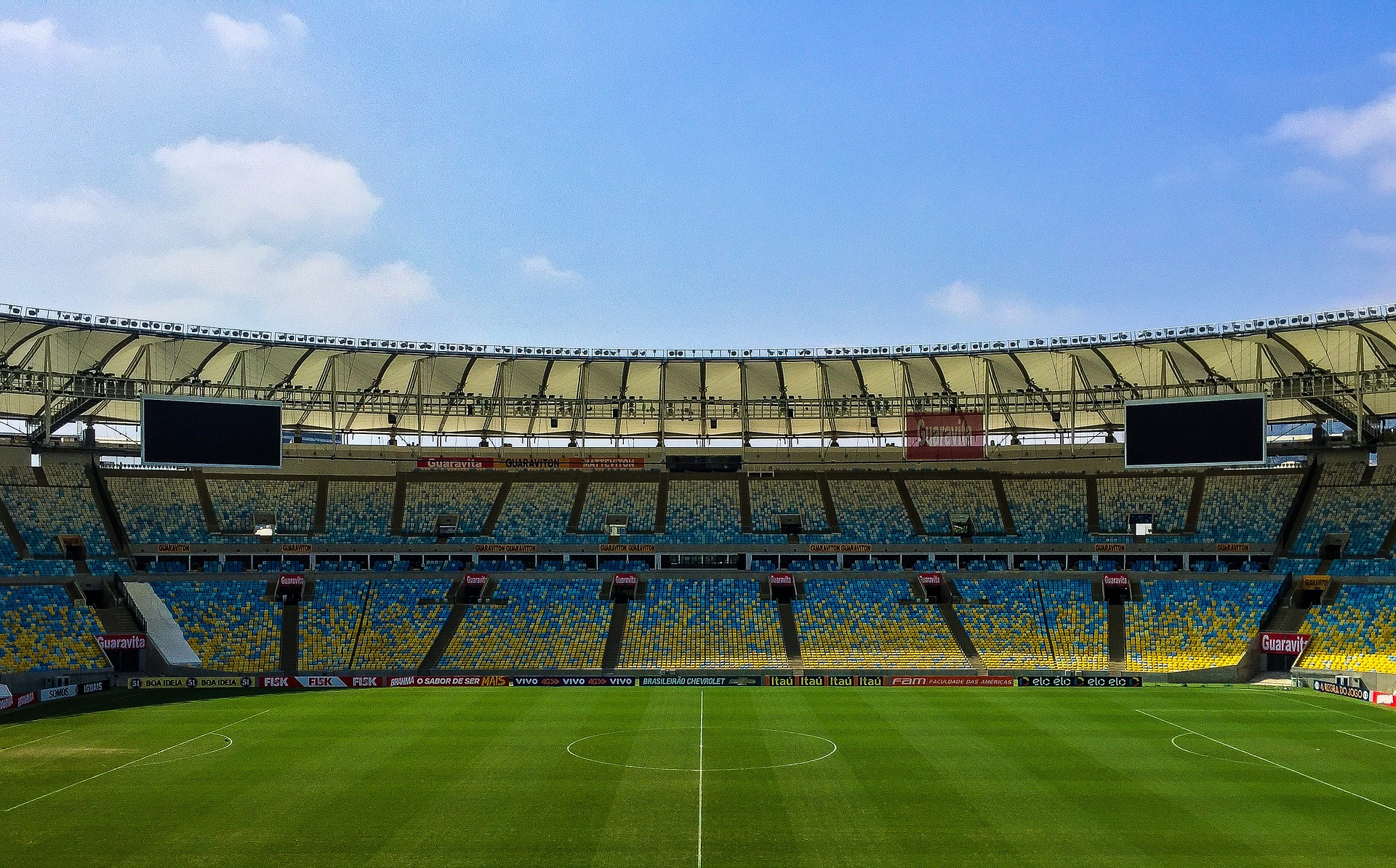 Following Ajax’s incredible run to the 2018-19 Champions League Semi-Final, many underdog sides once again believe that anything is possible in Europe. After overcoming both Juventus and Real Madrid in the knockout stages of last year’s competition, Erik ten Hag’s side suffered defeat in the Tottenham Hotspur after a second-leg hat-trick from Lucas Moura.

As a result of the Dutch champions’ memorable run, we’re going to look at which sides could replicate their success this season.

Who Could Enjoy a Surprising Campaign?

Although the current Croatian champions have won only one of their opening two games, they have shown more than enough to show that they can go deep into the competition. In their opening match in Group C, Zagreb secured a confident victory over Atalanta, with Mislav Orsic scoring a hat-trick. Despite defending for substantial portions of their following game against Manchester City, the away side frustrated the English Champions before eventually falling to a two-goal defeat.

Although, by comparison, Ajax were able to go away to top sides and get positive results last season,  Zagreb have demonstrated that they can defend resolutely when away from home. Moreover, their ability to score goals at the Stadion Maksimir, their home ground, and with their attack, which consists of Bruno Petkovic, Dani Olmo, and Orsic, there is reason to suggest that Zagreb could be this year’s surprise package.

With Genk, Liverpool and Napoli all to play, many predicted that Red Bull Salzburg had the potential to cause problems in a highly-competitive group. Although they have conceded the joint-most goals in Group F thus far, the Austrian side’s fearless approach has also seen them score nine goals in two matches, which is five more than second-placed Liverpool.

After beating Genk 6-2 in their opening match, Jesse Marsch’s young team showed no signs of being overwhelmed by the occasion. Furthermore, upon traveling to Anfield to face Liverpool, Salzburg battled back from three goals down before eventually losing due to a second-half Mohamed Salah goal. Much like Ajax last season, the optimism which surrounds the Austrian champions is down to their daring style of play and trust in youth. Dominik Szoboszlai and Erling Haaland are 18 and 19 years of age respectively and, between them, have five goals already in the tournament. Even though they are faced with a tricky group, Salzburg appear more than capable of reaching the concluding stages of the competition.

Why is the Champions League Important?

While domestic competitions are vitally important, the Champions League represents a different stage in which clubs can be thrust into the limelight. Along with global recognition, the tournament can provide immense benefits for clubs, especially from a financial standpoint, with the winner potentially securing a total $82.2 million.

Additionally, for many, many years, the competition has been part of popular culture and has been central to other markets reaching new heights. In recent times, mainstream videogames including FIFA, Football Manager, and Pro Evolution Soccer have fought to gain the rights for the Champions League. Moreover, regarding individual clubs, European success has resulted in the franchise’s forming new partnerships with world-renowned clubs like Barcelona, Bayern Munich, Liverpool and Juventus. Furthermore, the competition has also become vital to the development of other gaming sectors, such as online casinos. Bonus Finder, which compiles a list of highly recommended contemporary platforms, promotes a range of free spins across several casinos offering Champions League-orientated titles such as Champions Goal and The Champions.

There May be Another Surprise in Store

Following their impressive starts to the 2019-2020 Champions League campaign, both Dinamo Zagreb and Red Bull Salzburg possess the qualities to be this season’s surprise packages. Although there is still a long way to go, their goal-scoring abilities make them a tough challenge for any opposition.