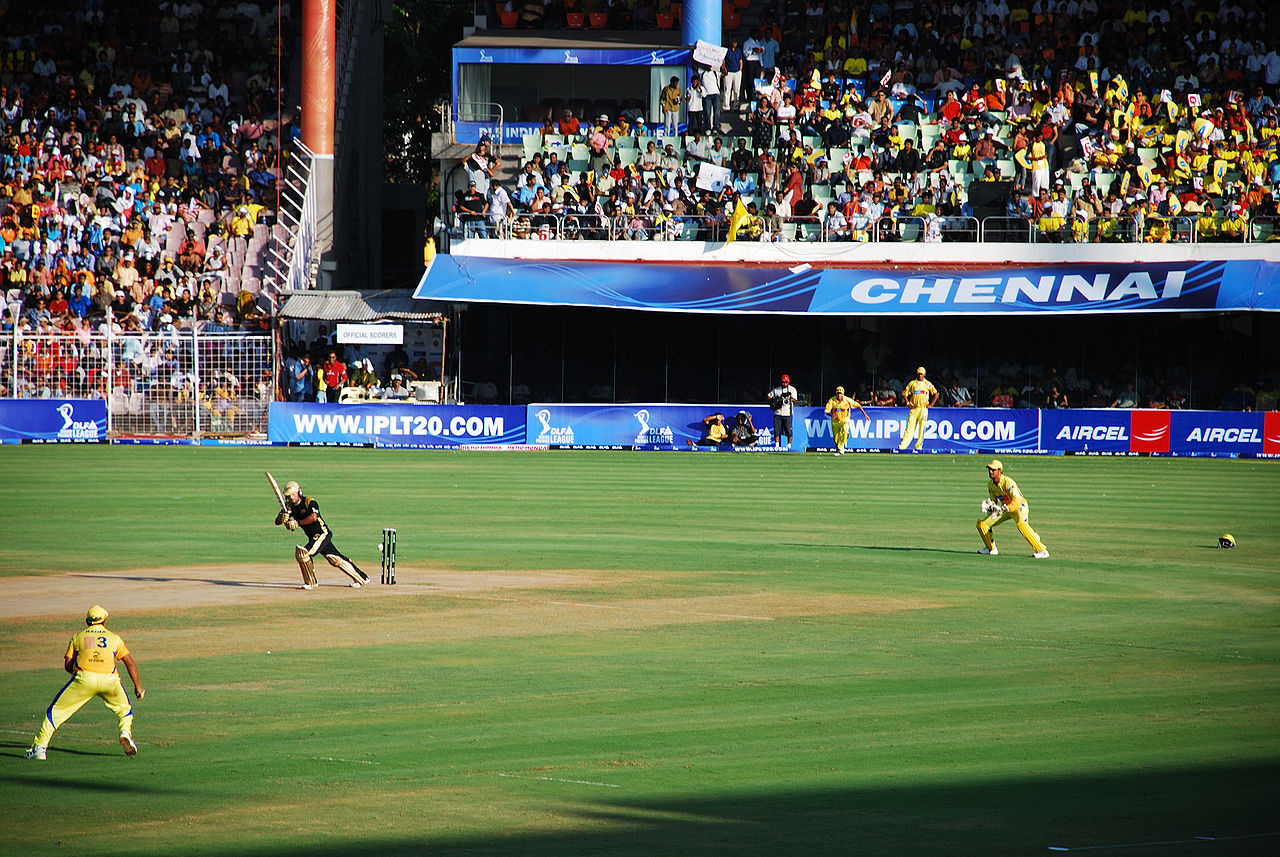 Out of the more than a dozen top level cricket leagues called T20, that play around the world each year, the Indian Premier League (IPL) is the most popular and respected. In the 2019 IPL tournament, nearly 3.5 million peole watched the teams battle it out, and the audiences grow larger every year. No other T20 league can compare with its fan base size.

The IPL consists of eight teams that play each other throughout the season. They are the:

The 2020 year of the IPL is its 13th season and it promises to be more competitive and exciting than ever. The tournament is also a magnet for those who bet on sports. Each year millions test the odds and lay money down on the teams they pick to win. They use sites like ExpertFree Tips to find out the latest odds and place their bets. Many winners and loser will be selected, by the time the tournament is finished

Although no one can say for sure who will win, there are a few favorites. Here is a look at the teams competing and who the experts are picking to win it all.

The Royals won the first IPL tournament in 2008, but has had little success since. Unfortunately the team has had issues regarding management wit criminal convictions and a 2 year ban that continues to tarnish its reputation. Today, the team needs to rethink their players and strategy for ti to regain its chance at becoming successful.

One of the teams that has consistently been at the top of the table nearly every year is the Chennai Super Kings. They have won the tournament three times with the latest being in 2018, and have been runner up an additional five times including last year. They always field a strong team and expect to again in 2020.

For a team with perhaps the best bats, the Chalengers have had little success. They were at the bottom of the table in 2019 and are perrinial underperformers. Management has taken the brunt of the blame and rightly so because this team should be winning a lot more. This year again holds lots of hope for them.

Hyderbad’s Sunrisers won a title in 2016 and followed with strong 2017 and 2018 years. They have lots of talent and play consistently but sometimes lack the extra drive to get them to a title. They do intend to compete again this year for the title and are healthy and ready.

The Kings used to be a powerhouse in the league but over the past six seasons they have fallen to the bottom of the table. 2015 was their best year recently when they finished second. This seasons will be tough and they will have to over perform if they intend to compete.

The Knight Riders comtine to be one of the most popular teams in the tournament having been champions in 2012 and 2014, but they have faded recently, only recording a fifth place finish in 2019. Kolkata has a young and exciting team that plays uneven but can surprise at any time.

Formrly the Delhi Daredevils, they have never won a title but have been getting more competitive through the years leading to a third place fisnish in 2019. This year they hope to progress even further in the tournament.

Who Will Win it All

The field looks pretty strong this year with several teams prepared to go the distance if required. Mumbai is certainly the favorites, but Delhi and Hyderabad will be competitive. Finally, you can never count out Bangalore because of their strong bats. Do your homework and select your favorite.