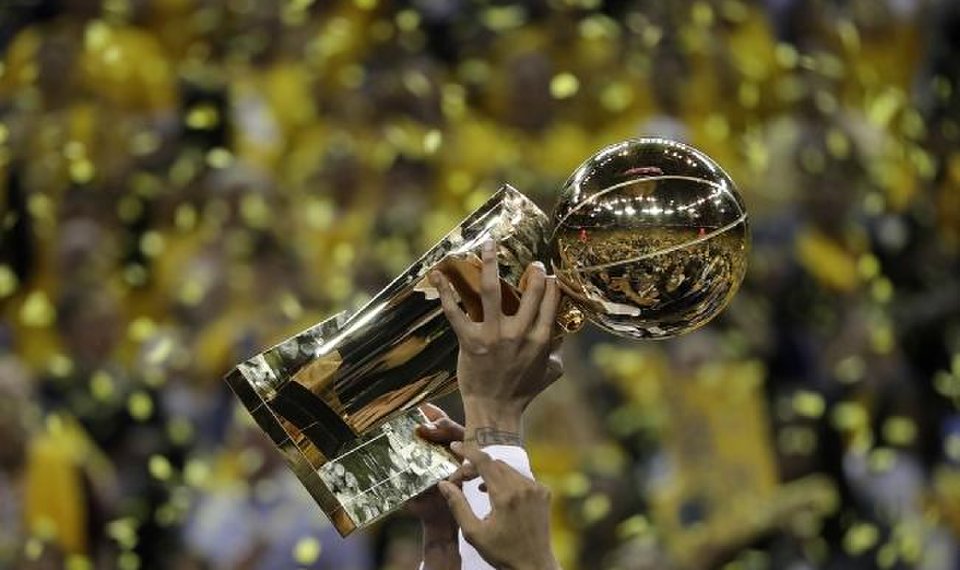 It would be an understatement to say that the NBA season is heating up. The playoff spots are slowly but surely getting tied up meaning the post-season will soon be starting to take shape.

Here we look at who will win the NBA Championship, so you can check out NBA betting lines and decide who is your favorite.

There are obvious reasons why fans and experts alike love the Nets; they boast a star studded roster and usually play their part in exhilarating games. Our view though is that they have a couple of chinks in their armour that will ensure they fall short despite their label as favourites.

For one thing, their star players of James Harden, Kevin Durant and Kyrie Irving hardly get time on the court together and then you can look to their defense.

It’s simply not up to scratch having given up 114.4 point per game so far. That said, the aforementioned trio all average north of 25 points per game with Durant the standout with 28.1 – at least if they go down, they’ll go out in a blaze of glory.

We’ve just touched on a feeble defense in Brooklyn. You cannot say that about the Lakers; they boast the best defensive stats in the entire league, which of course, is hardly surprising with some of the best defensive players in the NBA on their roster. Being solid does generally mean there will be a compromise somewhere though.

For the Lakers that’s plainly and simply scoring points; there is an old saying though – “offense wins games… defense wins titles” and then the Lakers boast the knowhow too given they’re holders. With the likes of last year’s NBA Finals MVP LeBron James being supported by Oklahoma City recruit Dennis Schroder and Anthony Davis they have a real chance of doing the business again.

The Lakers look to be in with a real chance but there is another LA based side who are no mugs. Step forward the Clippers. Their current form is somewhat questionable with three defeats on the spin prior to last night’s win over the Raptors. Don’t let a few losses fool you though: they’re a very good side. In fact, they are already assured of their place in the playoffs thanks to the Raptors.

The reason being their 121-114 win over the Lakers last weekend. It means the Clippers are now positioned well to take home advantage into the playoffs; that’s music to their ears with their home record noticeably better than their away – they’ve lost four more games on the road despite having played two fewer matches.

Then, of course, you have to remember that the return of Kawhi Leonard will take them to even greater heights.

There will be very few people who ridicule the Bucks being included in the talk of NBA Championship potential winners but they’d all acknowledge their chances of glory live and die with Giannis Antetokounmpo.

The two time MVP winner leads the team on points (28.4), rebounds (11.1) and assists (5.9) per game with only Jrue Holiday coming close to him in the assists category.

Regardless of how the seeding lines up, they’ll be reasonably confident heading into the post season though with their recent duo of victories over the Nets, which Antetokounmpo starred in, a decent measuring stick of where they are at.

The answer is that they can mix it up with the best but they’ll need to find a way to free up their star man because opponents will come looking to lock him down.

There you have it. Four teams who could go all the way, but who will win the NBA Championship? Let us know your thoughts below.