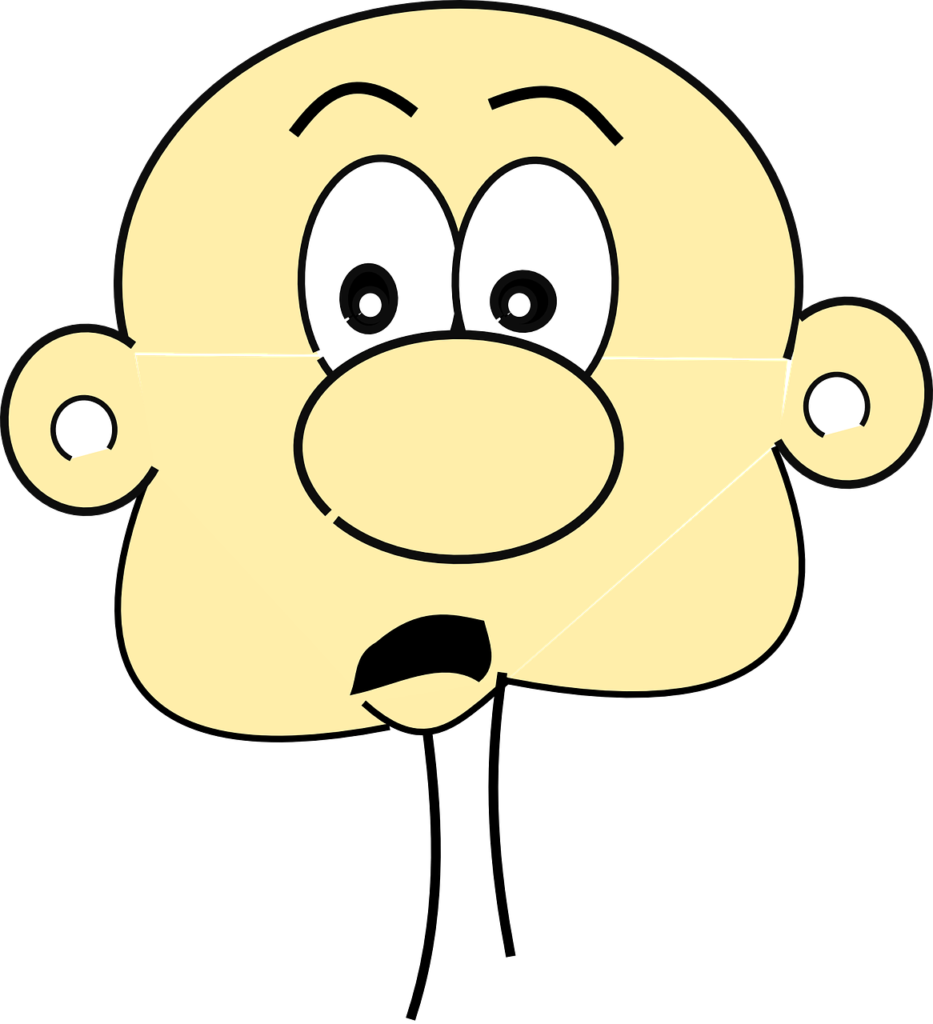 Although no man really ever wants to lose their hair, it is an inevitable end point for many of us. After all, we have been fed the belief for many years that having a good head of hair is a strong sign of masculinity and virility , and even of athleticism and strength. None of this is of course true, but when has the truth ever got in the way of widely believed popular opinion.

What is true though is that the process of going bald can have a very significant impact on the mental wellbeing of even the toughest of men. This is the sole reason why you see some guys going out with those ridiculous wigs on. Surely this is proof enough alone of the impact it has on men – after all, who would want to be seen with something that resembles a dead rat on their head if they did not feel like they really had to wear it in order to be accepted by society.

The modern version of this of course is the hair transplant. This can cost men a small fortune and even sees some of them jumping on to a plane and heading abroad in order to get the procedure done. There are other forms of treatment for men losing their hair though. The reason that so many of them do this is because of the depression and / or anxiety that it causes them.

This is not helped by the fact that a man going bald is still considered fair game by many people. Although it may only be a family member or a friend giving a light ribbing or saying a joke at their expense about their lack of hair, it can have a profound effect on the man who is the butt of the joke. Despite these kinds of remarks only meaning to be a bit of fun, they are actually very rude.

In addition to catching flack and banter, it is not surprising to even hear wives or girlfriends talk about their partner going bald with abject fear in their voices. In most parts of society, men are easily definitable by their…or lack of it. In fact it is often the case that people are defined by their least favorable physical quality, e. g. ‘the fat one’, ‘the bald one’, ‘the short one’.

It obviously should not be this way, but unfortunately it is. However, some small strides are being made within some sections of our society to recognise the damage that labelling people like that can do. This is because pretty much amounts to bullying. This movement has been more attributed to women though rather than men. Because men refuse to state when something cuts too close and hurts them, then they will continue to be subject to such ‘abuse’ because of the lack of hair.

Things Must Get Better

Gaining weight or having to, all of a sudden, wear glasses would very likely not elicit the same response from men. If the issue was mentioned amongst friends, then they definitely would not give them stick for it like they would for being bald.