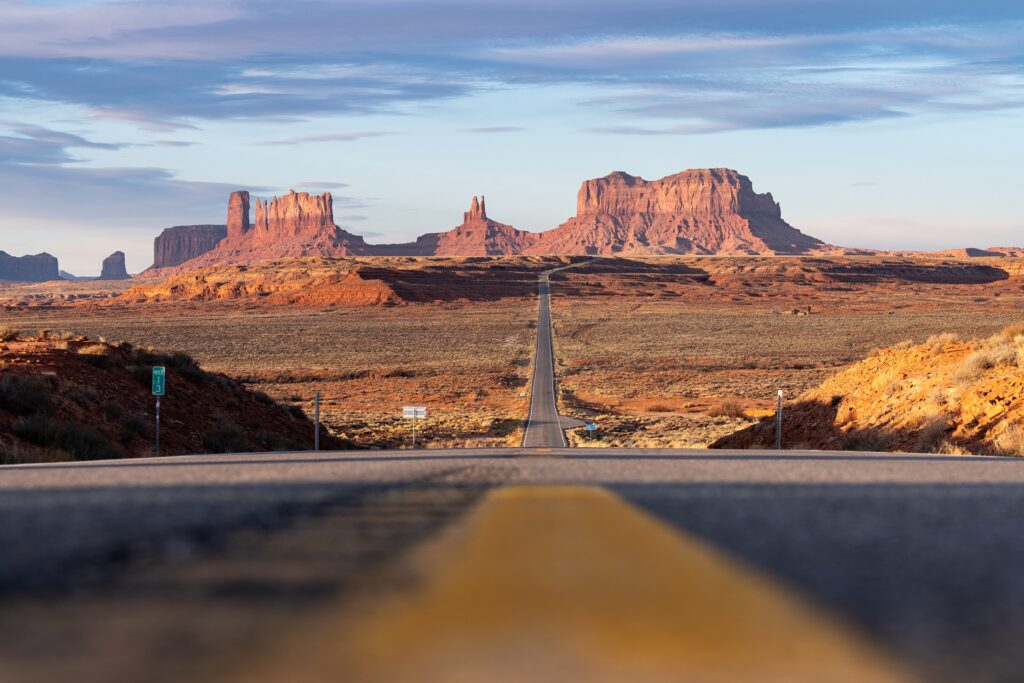 Every year, thousands of people are involved in pedestrian accidents in the United States. In Arizona, however, the number of pedestrian accident cases is even higher than the national average. According to the National Highway Traffic Safety Administration, Arizona has one of the country’s highest pedestrian deaths per capita, with more than 500 people killed in 2018 alone. So why is this state so dangerous for pedestrians? Let’s look.

The design and layout of a roadway can have a significant impact on its safety. Unfortunately, many Arizona roads were not designed with pedestrians in mind, making them particularly dangerous for those who choose to walk or bike on them. For example, many streets lack sidewalks or crosswalks; instead, they feature wide lanes that encourage drivers to travel at high speeds and make it difficult for pedestrians to cross safely.

Arizona is, unfortunately,  the deadliest state for pedestrians due in part to a shortage of lighting. Lacking appropriate lighting in cities and on roads, drivers are more likely to avoid seeing pedestrians crossing after dark, making it more dangerous for them. On top of that, the pitch darkness interferes with drivers’ vision and pedestrians’ perception of their safety.

When combined with other factors that contribute to crowds of pedestrians particularly vulnerable on the streets, like hazardous walking surfaces or obstructed pathways, the lack of lighting becomes especially concerning. It can be challenging for drivers to detect pedestrians who don’t have visibility-enhancing items when there’s no light; therefore, Arizona must work hard to create better conditions and a safer nighttime environment for those who want to walk.

Another factor contributing to Arizona’s high rate of pedestrian fatalities is a lack of enforcement from local law enforcement agencies. As a result, drivers often break speed limits and ignore other traffic laws without consequence, which increases the risk of an accident involving a pedestrian. Furthermore, law enforcement officers are only sometimes adequately trained when recognizing and responding to these incidents, which can delay response times or lead to incorrect decisions regarding fault and liability.

Distracted driving is an issue nationwide; however, it can be hazardous for pedestrians in Arizona due to the state’s large population and a high number of visitors each year. Drivers may be distracted by their phones or other devices while navigating unfamiliar roads, increasing the risk of not seeing a pedestrian until it’s too late. Additionally, drivers may be foreign to local laws regarding yielding rights-of-way or crossing at designated points, resulting in additional risks for those walking on foot.

Arizona the Deadliest State for Pedestrians – In Conclusion

There’s no question that Arizona is one of the deadliest states for pedestrians. Suppose you’ve been injured while walking on an Arizona roadway due to someone else’s careless driving behavior or negligent actions. In that case, you should contact an experienced attorney immediately to help you seek compensation for your losses. With their help, you may be able to get justice against those responsible for your suffering and begin your path toward healing from this traumatic experience.