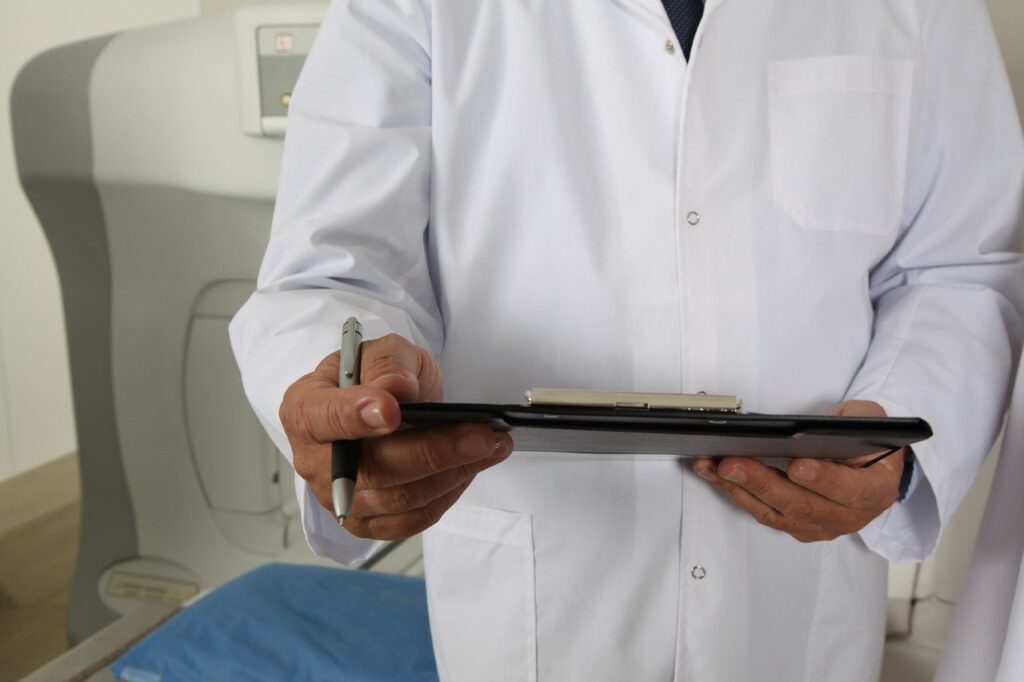 For most women, a urinary tract infection is not a strange thing. In fact, if you have never had a UTI, you should count yourself as one of the fortunate few who don’t have to undergo this stressful ordeal. The frequent and urgent urination spells, which may be very painful, can affect your quality of life, but, luckily, the condition is curable. However, you should be more careful if the infections keep recurring after getting treatment, as it can make things worse.

A recurring UTI can make one feel like she spends most of her time in the bathroom, which is not a very good experience. Below is an explanation about recurring UTIs, some causes and symptoms, and how to treat them.

What is a UTI and Why Does It Keep Recurring

A urinary tract infection can be defined as an infection in various parts of the urinary system, like the urethra and kidneys. The infections are usually caused by microbes such as bacteria that overcome the body’s immunity in the urinary tract. The most common UTI treatment is taking recommended antibiotics, but there are situations where the infections recur twice or three times within the year. This is called a recurring UTI or chronic UTI.

Why Some Women Get Recurring UTIs

Urinary tract infections are caused mainly by a bacterium known as Escherichia Coli, typically found in the intestines. An infection occurs when this bacterium is carried from the rectum to the vagina, thus entering the urethra and infecting the urinary system and the bladder.

The chances of UTIs recurring varies with many factors like menopause, age, how sexually active one is, pregnancy, and many more. The risk of getting a UTI is higher in women who are sexually active since sex increases the number of bacteria in the bladder and urinary tract, which lead to infections. So, it is advisable to flush them out by urinating immediately after sex. Also, the use of spermicides can be a significant factor that causes recurring UTIs in some women. This is because they eliminate lactobacilli, a bacterium beneficial to the urinary tract, creating an environment that favors Escherichia Coli bacteria.

Also, women who have reached the menopause are immune from getting recurring UTIs. With the various changes to the body brought about during the menopause, some may set the stage for UTI infections. One leading cause for this is the natural reduction or decline of Lactobacilli bacteria. Also, the strength of contractions of the bladder reduces, making it difficult to empty completely, which can also cause recurring infections.

Ways To Deal With Recurring UTIs

Medical experts have come up with various remedies or treatments for dealing with recurring UTIs. These treatments have proved helpful in preventing frequent UTIs. Some may be simple steps one needs to follow, while others may involve taking various medications for the condition. Below are some of the preventive remedies;

The use of antibiotics is the primary UTI treatment. Your doctor will provide a dose for a single week, but for chronic or recurring infections, doctors prescribe long-term doses that one should take for more extended periods after the initial symptoms subside. Your doctor may also give you other antibiotics to take after sexual encounters.