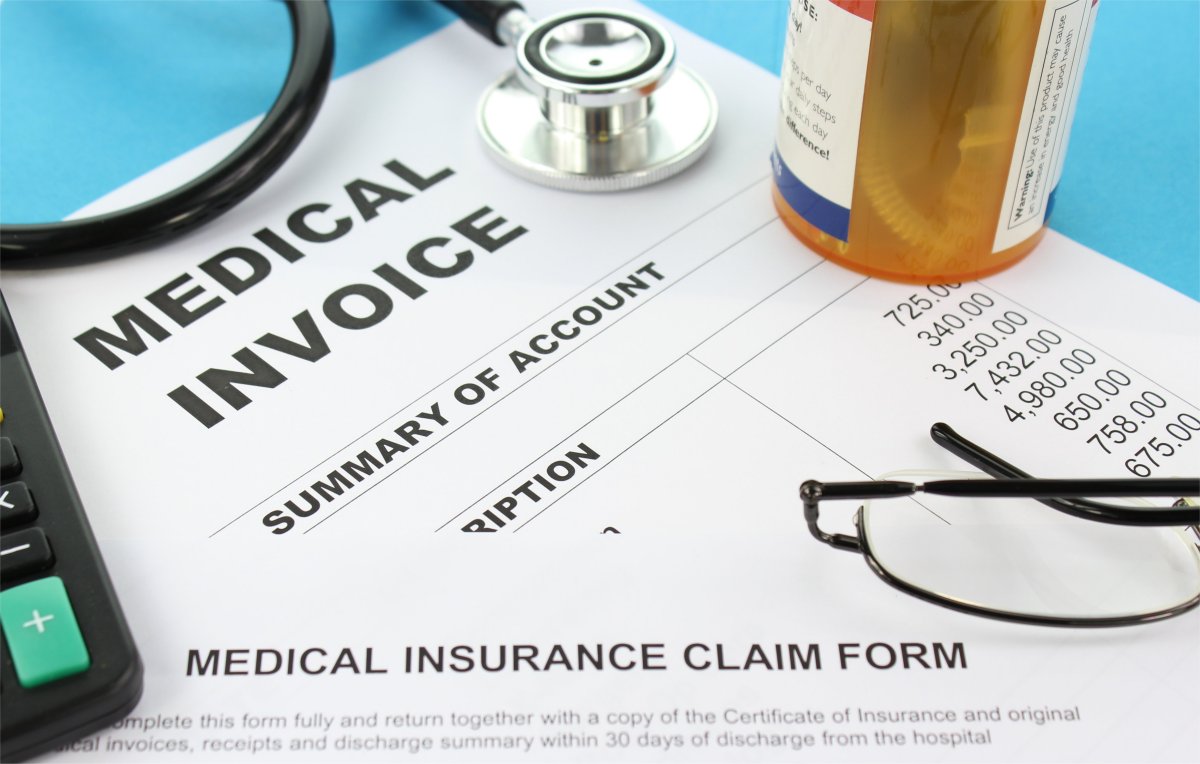 Medical malpractice occurs when a patient is injured or harmed as a result of poor medical treatment or a mistaken diagnosis on the part of a doctor, nurse, technician, or medical provider. It’s essentially an incident during which a healthcare professional has failed to do what a reasonably careful and competent professional would have done in a similar situation with similar circumstances.

The Four Most Common Bases for Filing a Malpractice Claim

When malpractice occurs, victims have an opportunity to pursue a claim. Some people choose to do so and others don’t. Of the people who do, here are the four most common reasons:

The first and most obvious reason to file a malpractice claim is to obtain proper compensation for the medical bills that have resulted from the treatment for the injury and complications. In some cases, a malpractice incident requires a follow-up procedure, extended hospital stay, and/or expensive medication.

By filing a claim, you might be able to recoup some or all of these expenses and eliminate the financial burden that stacks of medical bills entail.

Sometimes a malpractice incident is isolated, simple, and has no long-term repercussions. Unfortunately, serious incidents can result in long-term health issues and side effects that require indefinite periods of treatment, medication, and complications.

For example, a complication could lead to a scenario in which the patient is required to pay $200 for prescription medication every month for the rest of his or her life. If the individual is 30 years old, this could easily amount to $110,000 to $120,000 in long-term drug costs. That’s a huge expense for most people to have to cover on their own.

According to Baker & Gilchrist, a leading medical malpractice law firm, “Many patients harmed by doctors or hospitals are reluctant to come forward. By pursuing a malpractice claim, you may save other patients from suffering similar injuries.”

In other words, one of the primary reasons to file a medical malpractice claim is to bring an underlying issue to light and potentially save others from a similar fate.

There has to be a sense of justice in the healthcare community; otherwise, shoddy practices would erode the quality, trust, and integrity of the system. Even when people don’t necessarily need the money, malpractice claims should be filed as an effort to send a message that serious mistakes won’t be tolerated.

How to File Your Own Medical Malpractice Claim

If you decide that filing a medical malpractice claim is the path you wish to take, you’ll need a plan of action. Step one is to hire a lawyer.

Although technically you may file your own malpractice claim, ultimately you’re unprepared for all the paperwork, negotiations, and other procedures that are involved. A malpractice lawyer will work on your behalf to ensure you get the amount you’re owed.

And if you don’t get what you believe to be a reasonable offer, your attorney will help you file a lawsuit. In order for a medical malpractice claim to be successful, you’ll have to prove four specific things:

If you and your attorney believe that every one of these four elements is present, then you could have a strong claim. Medical malpractice cases can get complicated and may require extensive research and negotiations.

Follow your legal counsel and wait patiently for the process to unfold.