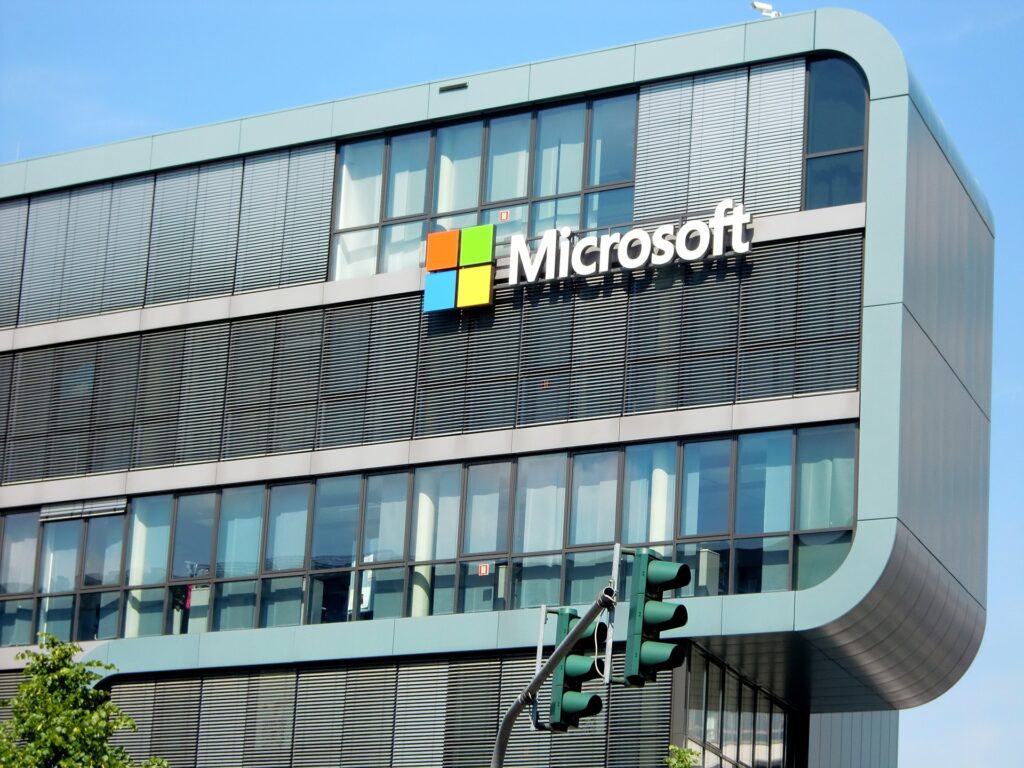 Microsoft’s Windows is an operating system that almost everyone is familiar with, and it has become the dominant desktop OS throughout the world, with a leading market share that’s far beyond any other modern operating system.

Windows has changed drastically over the last thirty years, and while many once swore it was the best operating system around, many of Microsoft’s decisions in recent years have pushed a growing number of people to different platforms. Here we will look at reasons that Windows might not be the best choice as a desktop operating system any more.

One of the biggest criticisms against Windows is the fact that it logs a tremendous amount of information about its users before sending that data back to Microsoft’s servers. In fact, some reports have found that Windows “phones home” more than 5000 times a day, packed with various bits of information.

This is seen by many as something of a privacy nightmare, and even Windows’ own privacy policy points out that it can even log passwords that are typed in while using the system. In a time where online privacy has become a big talking point, it’s becoming more and more obvious that big tech corporations are collecting far more information than they really need.

Another change that has split the Windows fandom in half is the forcing of having an online account in order to activate Windows 11. This wasn’t an issue with previous iterations, where a user could activate their operating system without first needing an account.

The new change means that an account with Microsoft needs to be made, giving them further means of collecting information about their customers. Many feel that this is the beginning of the shift to a subscription service at one point in the future, where users will need to have to pay a monthly or yearly subscription in order to use their operating system.

Not too long ago, Microsoft accidentally released a build of Windows that had ads right in the system’s file explorer, many of which were advertising other Microsoft products. Microsoft was quick to issue an apology and explain that it was just for testing purposes, but many were not convinced.

It’s believed that it shows that Microsoft has been thinking of adding more ads to Windows, which is something they already do with the Start Menu. Targeted advertisement usually means a company will also push harder for data collection, something that Windows is already infamous for.

4. There Are Better Alternatives

There was a time when Windows was just about the only real choice available when it came to computer operating systems, whether it’s for work, gaming, or just checking out what’s new at Grand Rush Casino. And while GNU/Linux has been around for some time, it’s only been in the last ten years that it has matured to the point where Linux distributions offer real, usable platforms that can be used for both home and work, and many of them now offer comparable hardware support to Windows.