As the latest demographic evidence shows, the Millennial generation — already the largest group of consumers in North America — is expected to outnumber the Baby Boom generation by the end of 2019. So perhaps it isn’t surprising that this younger, more tech-savvy generation is already having a major impact on how education, job training, and the labour economy work.

It is often noted that Millennials have a much more flexible approach to work than their elders did. They tend to be highly entrepreneurial, and most don’t expect to stay at a single company long-term. Instead, they create bespoke career paths, applying skills they develop across a range of different industries to make themselves attractive as freelancers, consultants, and start-up owners.

Millennials, many of whom had just graduated or were still in university or high school when the Great Recession of 2008 hit, also tend to be more cautious. Despite media representations of Millennials as being feckless, entitled, and lazy, having come of age in an era of economic and political uncertainty they often juggle multiple jobs, and are strategic in pursuit of their chosen career path. 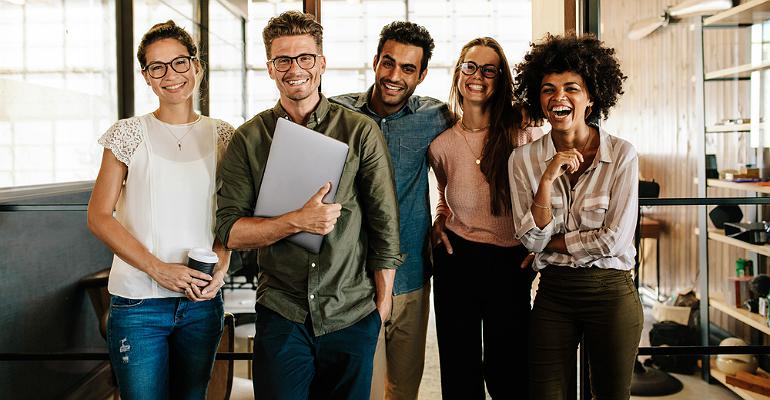 Because they generally cannot count on the kinds of stable, life-long careers available to their parents and grandparents, they are intentional about positioning themselves in places where there are multiple fall back plans available should their current source of employment fail.

For this reason, Millennials prefer the opportunities and dynamism that come with living in large urban centers, and have been instrumental in revitalizing the downtown cores from Edmonton to Atlanta.

When it comes to higher degrees, this has had a seismic impact on degree paths and program offerings. While many young people opt to go back to school to pursue professional degrees like the MBA that can expand their skill base, unlock new career possibilities, and drastically increase earning potential, they increasingly favour universities that offer part-time study over full-time programming.

From the Millennial standpoint, studying part-time makes a lot of sense: being able to get your MBA after hours is a major advantage insofar as it allows you to upgrade your skills and credentials without needing to take the risk of quitting a promising full-time job. 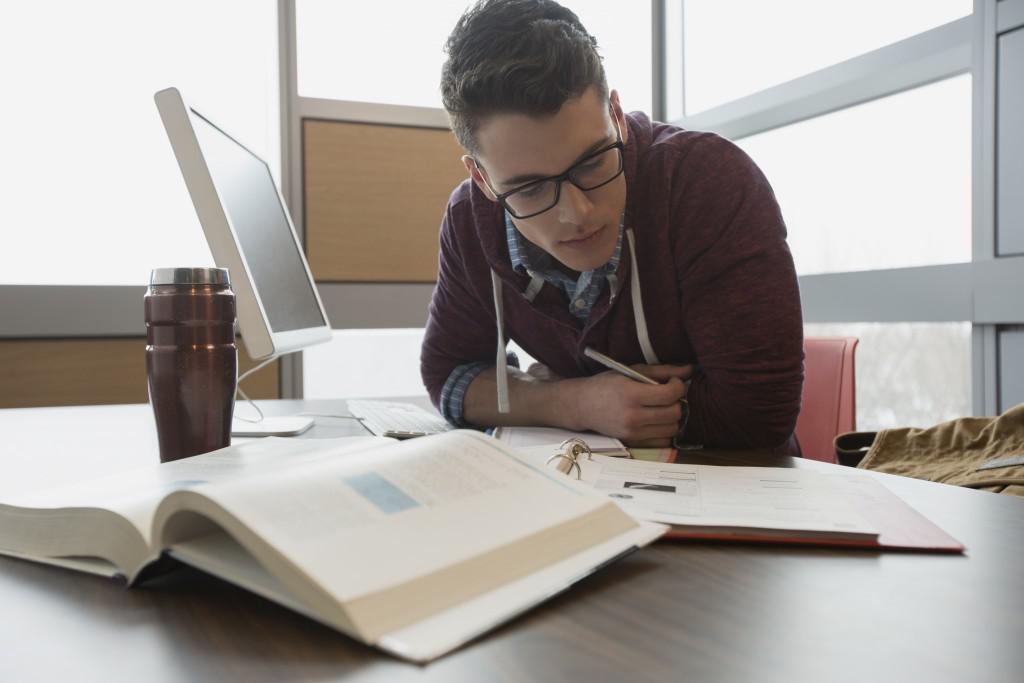 For this reason, many universities have taken to offering flexible remote study options that give younger students the opportunity to pursue an MBA through night and weekend classes held on satellite campuses close to where they live and work. When Millennials have the choice to stay in their current job and city while working toward a degree that has practical application for their lives, evidence shows that most will take it.

The Millennials came to maturity in a world where the old industrial models of work had collapsed due to globalization, and the Internet had fundamentally reshaped expectations around communication. So it shouldn’t be surprising that they have a fundamentally different mindset toward work and education, and consequently that their tastes and preferences are reshaping how universities and offices operate.

While it is unlikely that full-time study options will disappear altogether, it seems very likely that part-time MBA programs will continue to be a popular option; indeed, as Generation Z starts going off to college, they may even become the new norm.