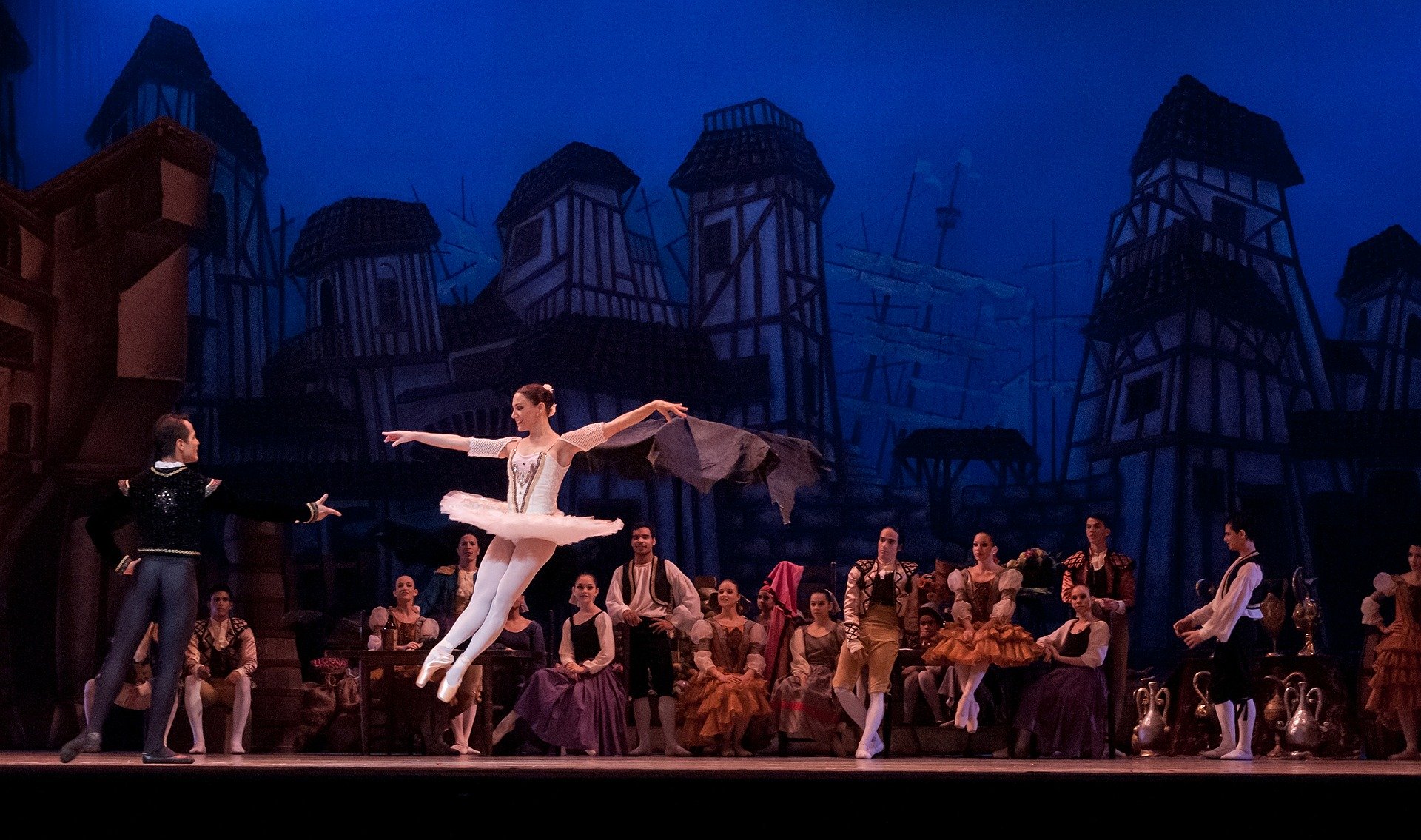 There’s no getting around it: if you go down this route then you’ll be working long hours, you’ll be busy in the evenings and during weekends when your friends are out having fun, you’ll spend a lot of time getting shouted at or having to deal with people who are panicking, and there’s no guarantee that you’ll get rich. So why do it? Why is theater production one of those careers that people fall head over heels in love with? Could it be for you? Check out this list of reasons given by people who have chosen to make it the focus of their lives.

You can be involved with something you love

Most people who get involved with theater have always had a passion for it. You might not have the natural talent to make it to the top as an actor, the technical skill to work as crew or the particular type of vision needed to direct, but if you have a good overall sense of what everybody else should be doing, you can be the one who pulls it all together as a producer. In that position, you’ll be the one everybody else depends on, at the very heart of things.

You can use your people skills

Whether you’re sweet-talking a potential funder, haggling over the cost of a rehearsal space or encouraging a tired crew to get things back on track, being a successful producer depends heavily on your ability to work with people. You need to be the one who gives them confidence. You need to be able to take a firm stance when something is simply not possible but keep people optimistic when you sincerely believe that it is. You are the one who needs to get the message across that no matter what happens, the show must go on!

There are always new challenges

Much of the art of being a good producer is about problem solving. This means you have to be smart and it also means that you have to be brave, always willing to step up and deal with things no matter how tough they may seem. By the time you get to be a seasoned produced like Broadway’s Louise Gund, you’ll have learned from experience that you’re capable of doing things that initially seem impossible. Problems that look daunting will, when overcome, leave you feeling like you’re on top of the world.

You can work with amazing people

Do you have any favorite theater actors or directors whose work you really admire? Perhaps there’s a lighting tech you’ve worked with before whose ingenuity has really impressed you, or a set designer who perfectly captures what matters to you most about your favorite plays. As a producer, you’ll have a significant role in building up the teams that each production depends on. You could have the chance to spend weeks or months working alongside your heroes, or you may have the privilege of identifying and cultivating brilliant new talents.

You’ll have the option of going it alone

While some careers require you to spend your whole life as an employee, something that might not always work for you, being a theater producer makes it relatively easy for you to strike out on your own. You won’t be compelled to do so – there are a fair proportion of roles available with employers – but if you’ve built up a good reputation and developed a good network of contacts, you’ll find that plenty of people are willing to support you as an independent producer, picking your own projects and seeing them through from start to finish.

You can make dreams come true

Every theatre production starts out as a set of ideas discussed by friends and colleagues or some notes scribbled on a piece of paper. You can take that work and turn it into something real. In your hands, what exists purely in the imagination will take physical form and develop the power to reach out to an audience, to thrill and educate, amuse and inspire. What could be more exciting than that? All the brilliance of playwrights, actors and directors amounts to nothing without a producer, and it’s through your work that their shared dreams will come true.

With all these rewards and more awaiting those who dare to take it on, theater production is a career full of opportunity and excitement. It takes a special kind of person to do it well, but if you think you’ve got what it takes, the truth is that you’re unlikely to find anything else anywhere near as satisfying. There are few careers out there that truly reward hard work, intelligence and courage, but this is one of them. Are you ready to take it on and show the world what you’re made of?