History is in the air in New York on Saturday night when American Pharoah bids to become the first horse in nearly 40 years to win the Triple Crown.

Not since Affirmed in 1978 has a horse won the Kentucky Derby, the Preakness Stakes and the Belmont Stakes in what is arguably the toughest test a thoroughbred can face. 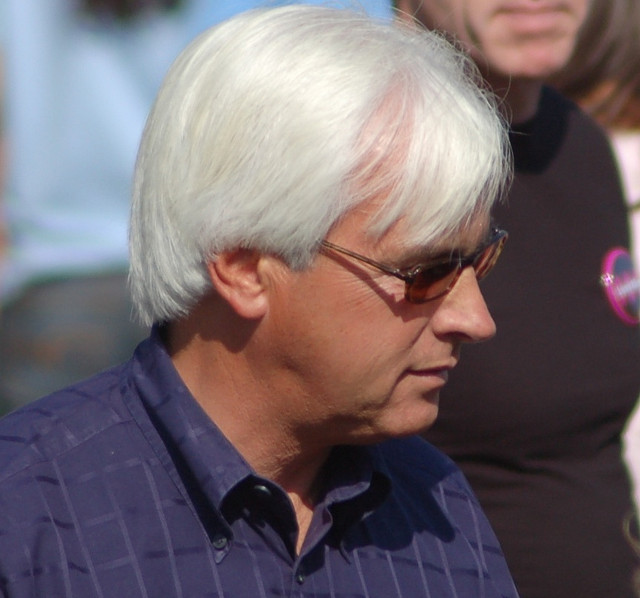 Over the course of five weeks, a horse must win three Grade One races over three different trips ranging from nine furlongs to 12 furlongs.

Many have tried to emulate the likes of Affirmed, and many have failed. The much-heralded American Pharoah becomes the latest horse to go into the final leg of the Triple Crown aiming to become only the 12th horse to achieve the feat.

Since 1997, nine horses have won the first two legs of the Triple Crown – the Kentucky Derby at Churchill Downs and the Preakness at Pimlico – before coming up short in the Belmont Stakes at Belmont in New York.

Espinoza will again go into the Belmont Stakes on board the favourite and checking out online bookmaker reviews will give you a guide as to where you can find the best price on American Pharoah. There is a chance he will start the race at a price better than even money and that is a strong indication of how tough it is to win the Triple Crown.

On form, American Pharoah should be odds-on to win if it was any normal race. But the arduous nature of trying to win these three races in little over a month means he is a bigger price than he should be.

So can American Pharoah, the most famously mis-spelt horse in racing, complete the job?

The way he demolished the field in the Preakness Stakes just two weeks after winning the Kentucky Derby in more workmanlike style suggests he can handle running tough races in succession.

The worry is whether the desperate conditions at Pimlico will have left their mark. The indications are they haven’t, but you won’t know until the race gets underway.

Coming up against fresher horses who haven’t run in both legs is going to be the major obstacle, along with running two furlongs further than he has before.

Tackling horses who hadn’t run in both the Kentucky Derby and the Preakness was blamed as the prime factor behind California Chrome’s failed bid for the Triple Crown last year.

American Pharoah’s chief rivals in the Belmont are likely to be Frosted, Materiality, Mubtaahij and Carpe Diem, who all finished behind him in the Kentucky Derby, but skipped the Preakness to wait for the Belmont.

It was hard not to be awestruck by the way American Pharoah won the Preakness, though, and in a likely smaller field, he could have the run of the race which would allow him to offset stamina concerns and become a history maker. If you’d like to check out the races next year and you’re not from the states, Look into a US Visa ahead of time so you can enjoy the races in person and all the action they offer!